I have become a trailblazer for my destiny; the entrepreneur of my fate.

Raised in the foothills of East Tennessee Angela “Angel” Howard started her WildHearted journey of exploration and travel. From dancing on stage to studying in science labs, she earned her Bachelors degree in Psychology from Hollins University. After three years in Southern and Northern California as an executive with Coca-Cola, Angela pursued her International Masters degree in Business and Finance at the University of Monaco. Divorce left her a single mother to two sons. As refuge, she went to the Omega Institute and was certified as a Somatic Movement Therapist and began her wholistic and spiritual voyage.

A Path to Self Discovery

During the following 10 years, Angela created workshops and experiential classes in movement and mind-body awareness for the Honors College at the University of South Carolina, Columbia College and the Women in Creativity event at the State Museum of South Carolina. She also served as faculty and staff at the Omega Institute in New York delivering holistic awareness classes to participants and staff. She taught Pilates and Danskinetics and opened two studio businesses, while she was a contributing journalist for the Holistic newspaper, Natural Awakenings. Before leaving Columbia, SC, Angela opened and operated an aerial arts and flying trapeze school for performers and transformational experiences.

In 2007, she moved back to Knoxville with her two boys. She continued her work as a wholistic practitioner and aerial dance performer by opening URBhana, a “Creative Life Center”. Angela was a practicing executive coach approved by the Certified Coaches Federation, a member of the International Somatic Movement Education and Therapy Association, and a certified facilitator for Strong Communities. She continued writing for Natural Awakenings, hosted a healthy living radio show and led movement demonstrations for the Healthy Living Expo in Knoxville. She then was hired as the Executive Director of the environmental non-profit, Fort Loudon Lake Association, protecting the Tennessee River and continued working in non-profits as the Development Director for Tennessee Clean Water Network and as Executive Director for the Legacy Housing Foundation. During this time, she hosted an entertaining TV show about the river, and was a regular contributing writer for the Metropulse.

Angela shares her philanthropic spirit through many volunteer organizations including, Introduction Knoxville, The Knoxville Symphony, Women in Entrepreneurship, a mentor with VINEA, Hollins University Alumni Representative and the Alumni Leadership Council of The Webb School of Knoxville.

Today, Angela is using her WildHearted spirit and experience to inspire others to connect with their own WildHearts and live life with “Precision in Vision, Passion in Action, and Perseverance in Purpose” using a unified Global Community online and in person.

Her Mantra: Do what moves you! 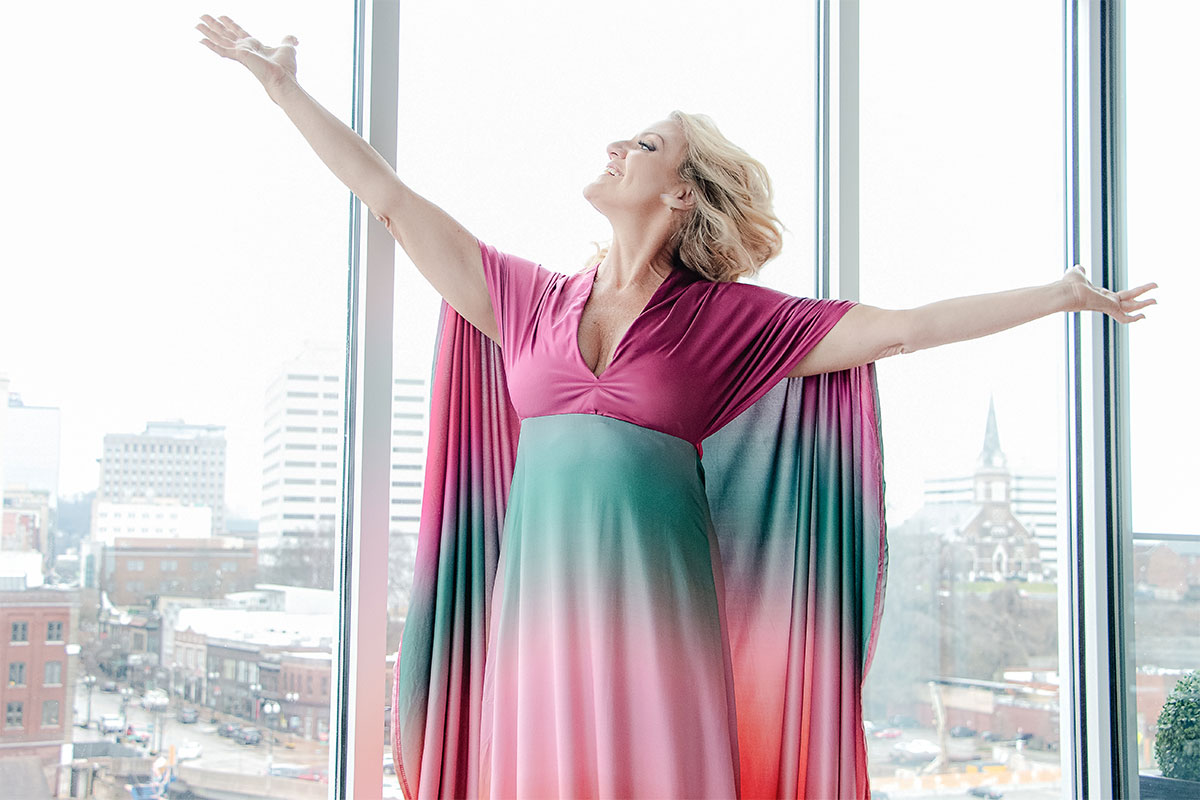 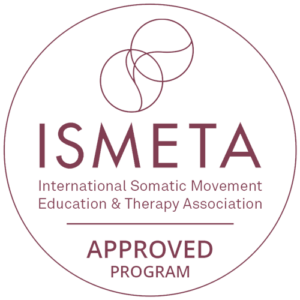 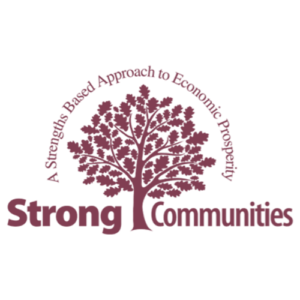 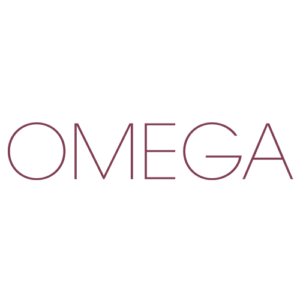 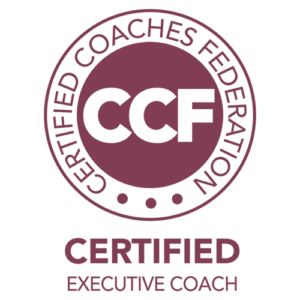 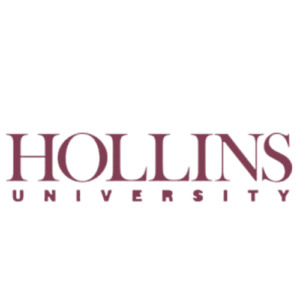 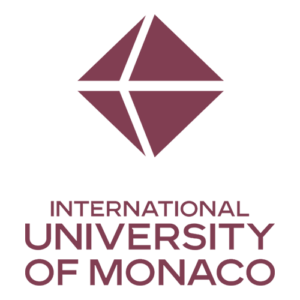 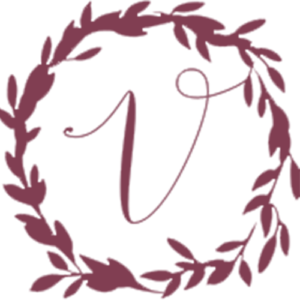